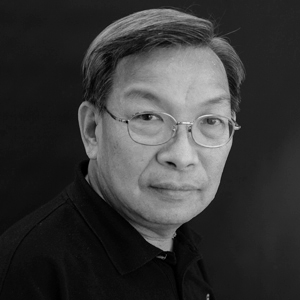 Was born in 1975.
In 1993 finished Maikop secondary school №2 with a golden medal.
In 1998 graduated from Adygei State University with an honours diploma in Geography and Biology and in Teaching Geography and Biology.
At the same time graduated with two more diplomas  - in Applied Psychology and in Sports specializing in orienteering.
From 1993 to 1998 worked as instructor at the Centre for Children’s and Youth Tourism and Excursions in Maikop.
From 1998 to 1999 was in the Army of the Russian Federation.
From 1999 to 2001 – a rescuer in Adygei Republican Search-and-Rescue Service. Received different Certificates of Honour from the Emergency Department of the North Caucasian Region and from the Emergency Department of the Russian Federation signed by S. Shoigu.
From 2001 to 2004 – deputy principal at Sports and Tourism Centre “Edelweiss”.
From 2004 and currently – President of the Sports and Tourism Federation of the Adygei Republic.
From 1990 to 2001 – three times Champion of Russia in Sports Tourism.
From 2004 to 2007 – founder and leader of Tourism Instructors School at Adygei State University.
Master of Sports in sport tourism, Master of Sports in mountain tourism, Nominee for Master of Sports in mountain climbing,   Nominee for Master of Sports in orienteering,  Nominee for Master of Sports in sports and tourist all-round events.
Maxim Bogatyriov was honoured with a medal “For Service for the Republic” and with the title of Honoured Worker of Tourism in Adygei for the rescue of three Korean mountain climbers at Mount Muoztag-Atah (7546).
Here’s the story of this rescue operation (“Maxim Bogatyriov’s Unconquered Peak”).